Make a legendary stadium a living space open to the city

By embarking on the renovation of the emblematic Bauer stadium in Saint-Ouen-sur-Seine, REALITES measures the expectations of an entire territory: supporters and players of Red Star FC on the one hand, but also residents, elected officials and all the inhabitants of Seine-Saint-Denis.

Giving life to a collective ambition

Historic pitch of Red Star FC since 1909, the Bauer stadium occupies a special place in the hearts of the inhabitants of the town of Saint-Ouen-sur-Seine, whose influence and development it has supported for 111 years.

In June 2019, REALITES won the second edition of « Imaginons la Métropole du Grand Paris », the largest urban planning competition in Europe, to design an open stadium project for the town and its inhabitants.

Making it open to the town

Operating 7 days a week, the Bauer stadium must become a lively place integrating shops and services, especially health, intended for both Audonians and (Grand) Parisians, tourists and visitors to the flea market.

This project is also job-creating : more than 1,500 direct jobs are projected.

The construction work will take place in such a way as to allow Red Star FC to continue playing at Bauer in their home matches. Work will begin in summer 2021 and end by 2024, ready for the Olympic and Paralympic Games in Paris.

A project designed in consultation with elected officials and citizens

In November 2020, the city of Saint-Ouen organised a consultation to guide and clarify the initial project designed by REALITES. The residents, club, supporters, economic and associated partners, all the municipal elected representatives of the majority and opposition parties as well as the entire population contributed.

More than 80,000 responses were given to their questions!

Progressing side by side with Red Star

Finally, REALITES invested capital in Red Star at the end of 2020, by injecting €4 million over two years. A new step in forming a concrete relationship around the renovation project of the Bauer stadium.

« The city of Saint-Ouen and REALITES share the desire to bring Audonians together and revitalize the Bauer district to make Saint-Ouen a town of excellence for all. By investing in the Bauer stadium, by taking a stake in Red Star, REALITES proves its connection to the town and the Seine-Saint-Denis department. The new Bauer Stadium is the stadium that Red Star fans and its players have long awaited and deserve. » 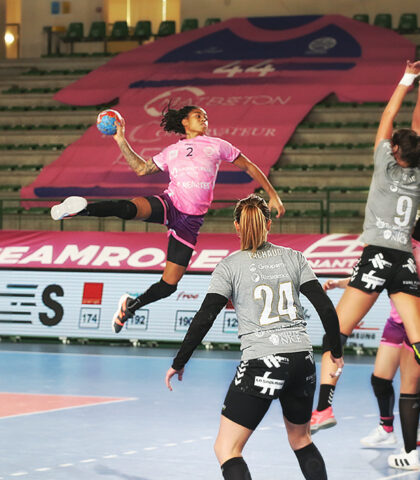 Creating a branch of excellence in high-performance women’s sports 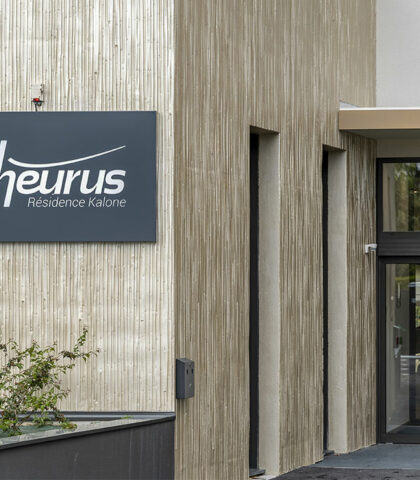 Offering adapted accommodation to senior citizens who are losing their autonomy 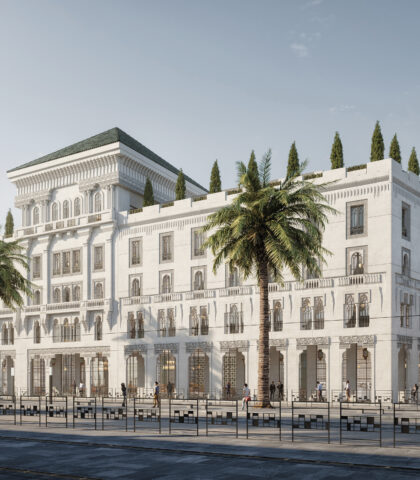 Giving a second life to an iconic hotel in Casablanca 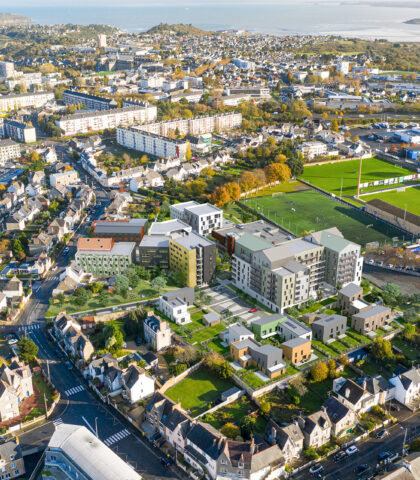 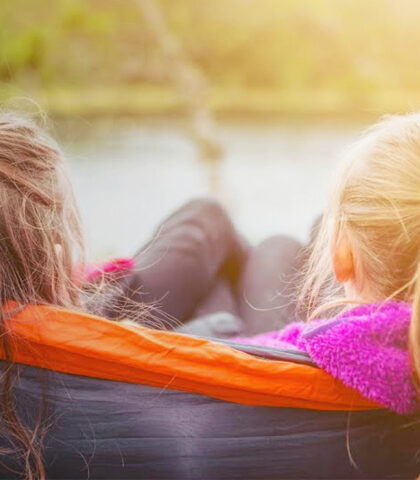 Committing to the most disadvantaged through the REALITES Endowment Fund